2/3/20 - Academic Team HOME vs. Goshen
The Academic Team lost tonight against Goshen 77-51. Junior, Brady Phillips was the top scorer with 12 pts. Individual scores are kept for pick-ups and lightning round only.
-Coach Harpen

1/30/20 - Academic Team @ Clinton Massie
The Academic Team lost tonight against Clinto Massie 78-54. Senior, Kayla Allen was the top scorer with 9 pts. Individual scores are kept for pick-ups and lightning round only.
-Coach Harpen

1/23/20 - Academic Team @ Williamsburg
The Academic team won tonight in their match against Williamsburg. Blanchester ended the first game with a 23 point and continued round two showing great depth and widening the gap. The final score was Blanchester 61 Williamsburg, 28. Sophomore Regan Grogg and Senior, Kayla Allen were Blanchester’s top scorers tonight with 6.5 points each during the first game. -Coach Harpen 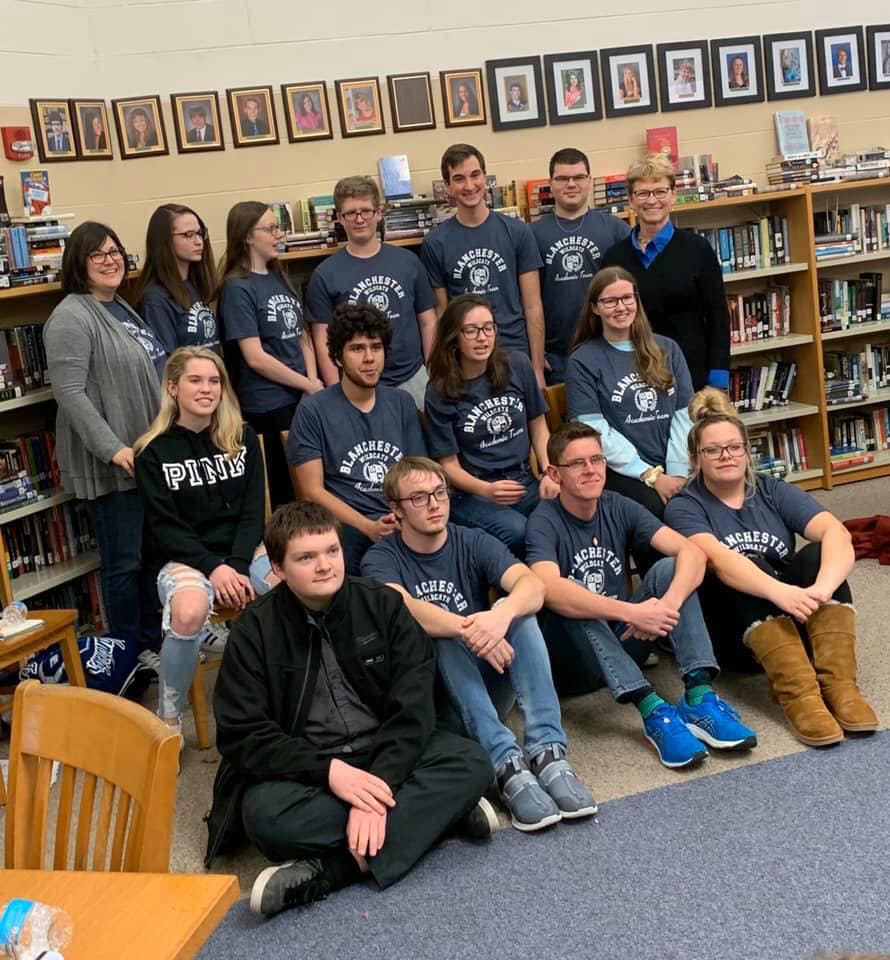 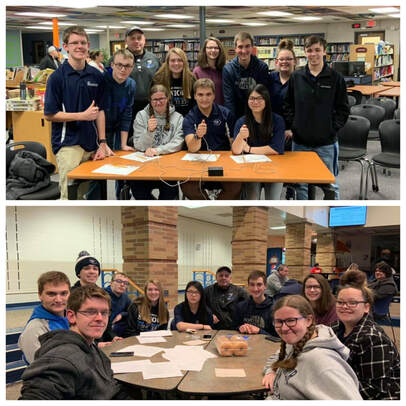 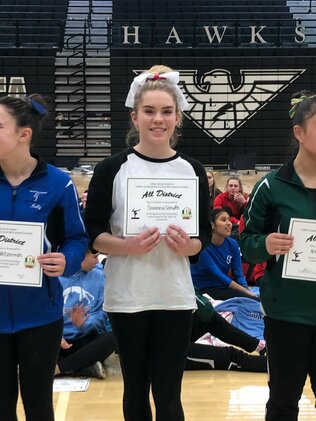 2/23/19 - Gymnastics
Congratulations to sophomore, Savanna Schutte for being named to the All-District Team! Way to work your way back from injury to this fantastic accomplishment! I am one proud coach! - Coach Bailey, Anderson High School

Matt Sexton has been the “voice of the Wildcats” since his debut as a Freshman in 1993.

In my estimation Matt would have announced over;
225 Varsity football games
1000 Basketball games
20+ wrestling tournaments

Matt does this with the professionalism rarely seen at the high school level.  He prepares and executes night after night with a skill in which I am envious.

Even though we will miss his “Brayden Sipple for threeeeeeeee,” we wish him well as he pursues his broadcasting goals.

I am biased, but I truly believe he is the best high school announcer in the State.  -Coach Pennix
​
2017 Winter Awards Program 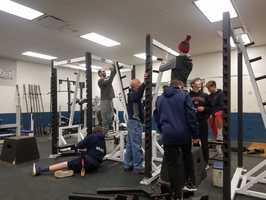 We're very grateful for the cooperation and effort between Coach Damewood (Blanchester Football) and Brian Conatser (Loveland assistant AD) for developing this opportunity.

Also very thankful for the efforts Mr. Hosler made in negotiating such a spectacular price.  Equipment of similar age and condition would cost over $22,000 normally.

One Blanchester's first day of Christmas break, several coaches and players went to Loveland at 9am to collect the equipment.

We came back to Blanchester and by 1:00pm the room had been converted with all of the new pieces.

I am truly blessed to work with such wonderful coaches, and players, who would put in such tremendous amount of work on their 1st day of Christmas Break. -Coach Pennix