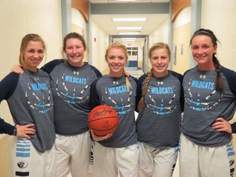 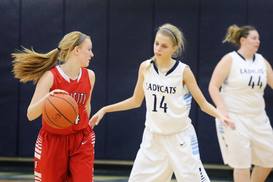 1/30/17 - HS Girls Bkb vs. West Union
O Gundler and Watters pace Ladycats to a 69-46 victory
story from the News Journal

12/23/17 - HS girls bkb vs. Norwood
Ladycats let on slip away
story from the News Journal 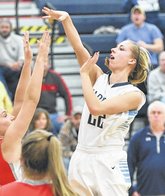 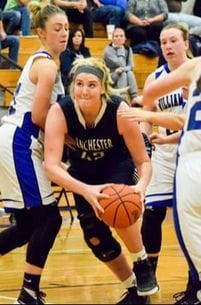 Varsity wins 40-17
9 players score for the Ladycats, and Kenzie Miller leads scoring with 10
story from the News Journal

12/5/16 - HS Girls Bkb vs. Hillsboro
JV bkb 29-31
The Ladycats JV Girls Basketball team lost 31-29 against Hillsboro on Monday night despite a roaring come back in the fourth quarter. Blanchester outscored Hillsboro 15-6 in the fourth quarter, but unfortunately it wasn't enough as they faced an 11 point deficit heading into the final quarter.

Hayley Wilson led all scorers with 9 points and sparked the offense in the fourth with two quick and early baskets in the quarter. Shelbie Rose put in 7 points including a couple of nice jump shots and Kassidy Abney and Regan Ostermeier added 4 and 3 respectively. Holly Scott, Savanna Shank, and Alexa Sams each added a basket as well. -Coach Pyle

The Blanchester Lady Wildcats JV Basketball team came out on top over the Amelia Barons on Thursday night to notch their first victory of the season. Amelia battled hard in the third quarter to tie the game at 16 after being down by three at the half. Both teams scored a basket early in the 4th quarter to create an 18-18 tie, but the Ladycats effectively pressured Amelia in the fourth quarter to take a lead and push forward for the win.

Shelbie Rose led Blanchester with 11 points and some huge steals in the fourth quarter. Kassidy Abney had 5 points and Holly Scott had 4, all of which came in the second half. Hayley Wilson, Ashlin Benne, Regan Ostermeier, and Alexa Sams rounded out the scoring.

Every game is an opportunity to learn and get better and that is our goal with each game and practice; be better than the day before.

Shelbie Rose led the Ladycats with 4 points and Lilly Brown, Hayley Wilson, Kassidy Abney, and Holly Scott each chipped in a basket. Overall, the defense played aggressive and hustled. 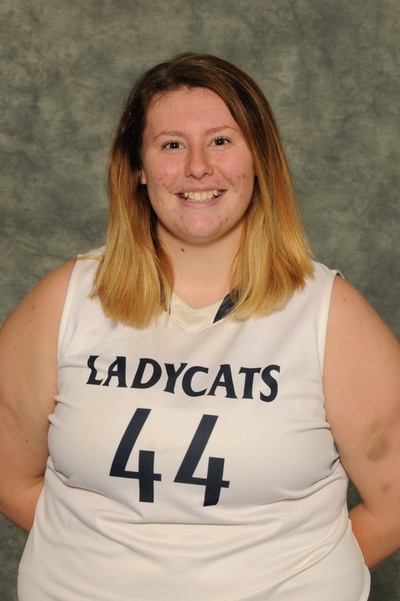 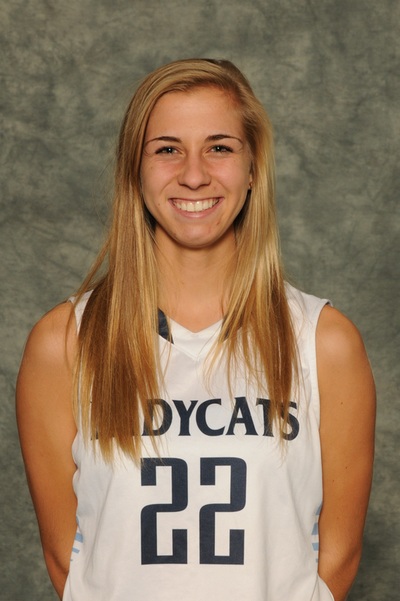 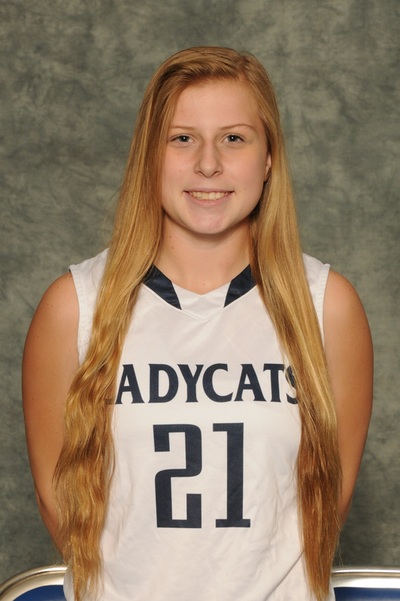 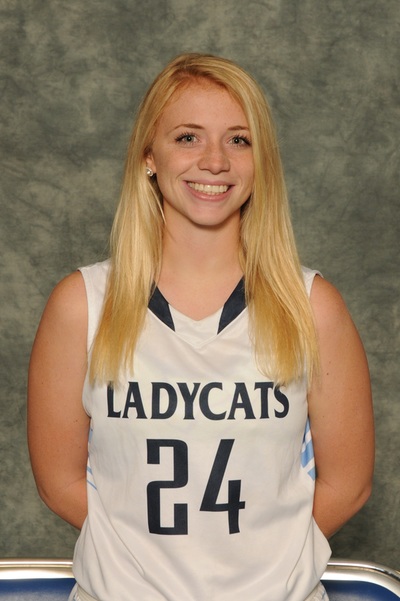 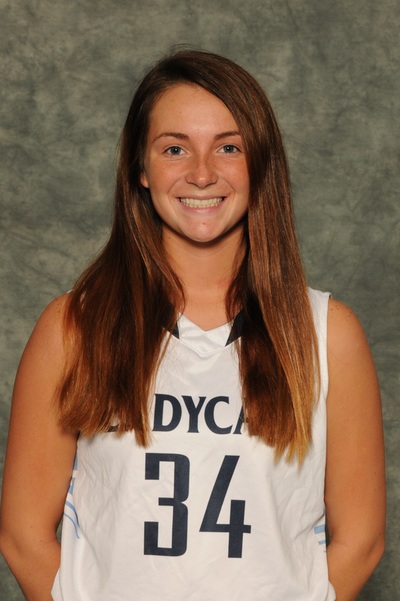 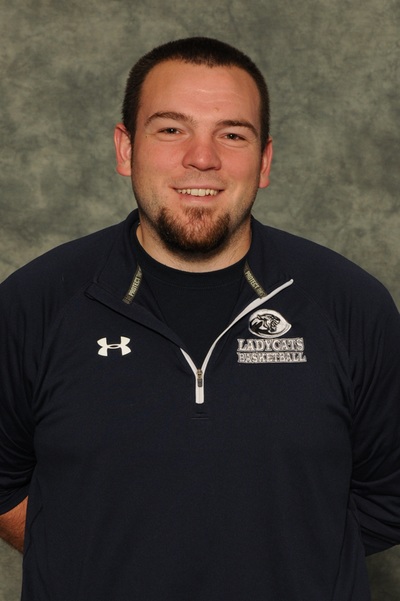 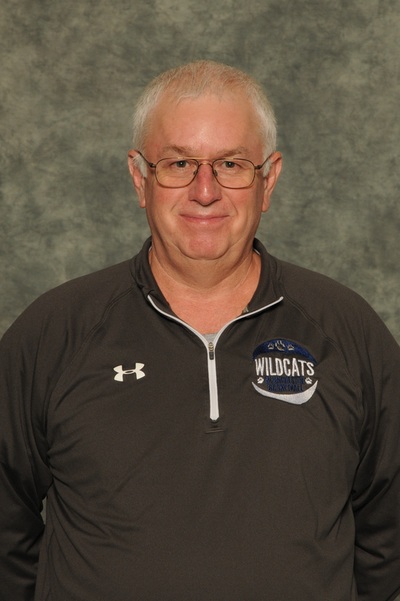 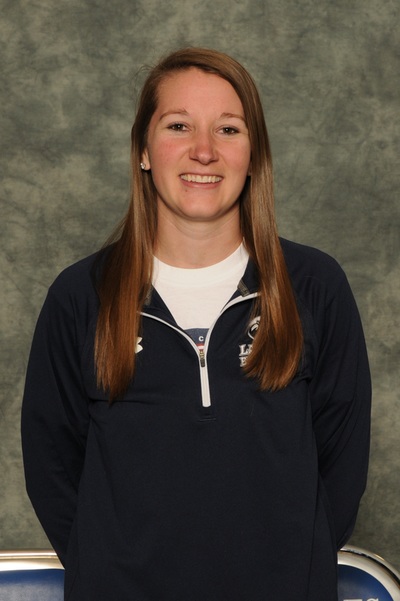 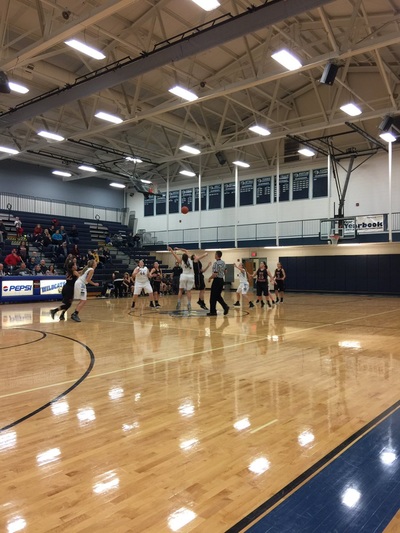 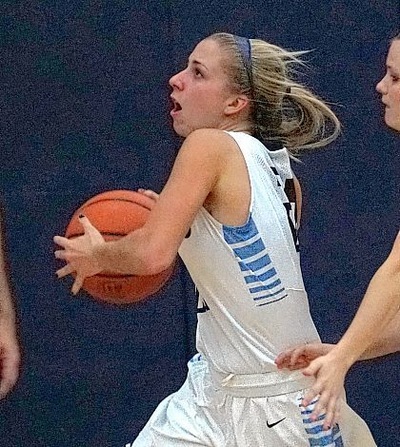 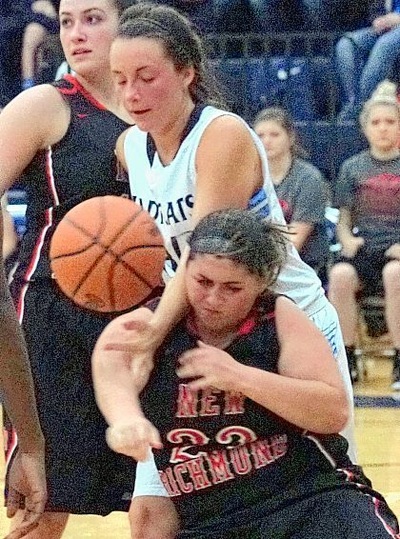 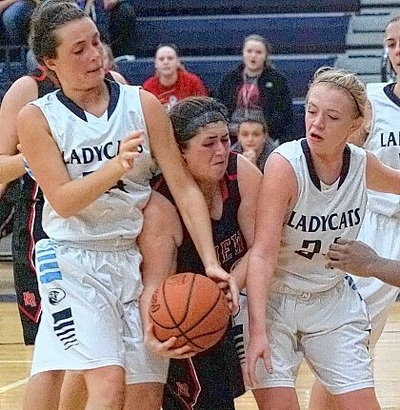 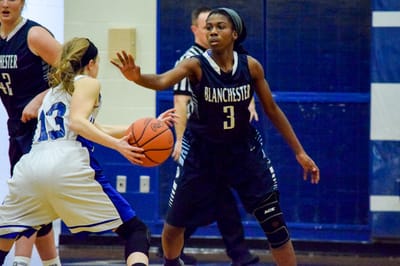 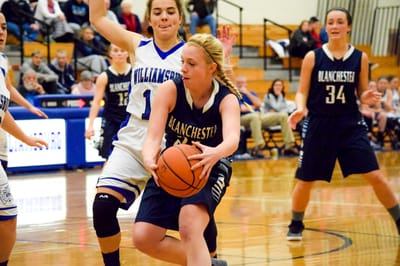 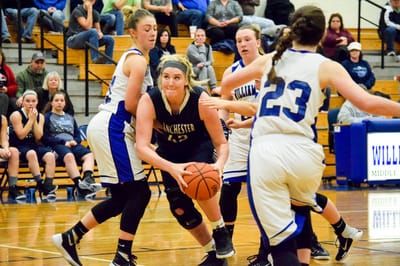 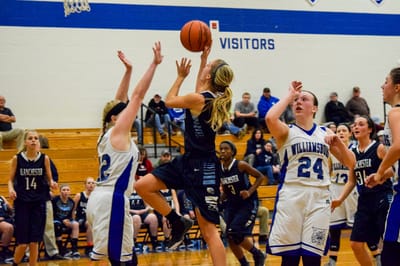